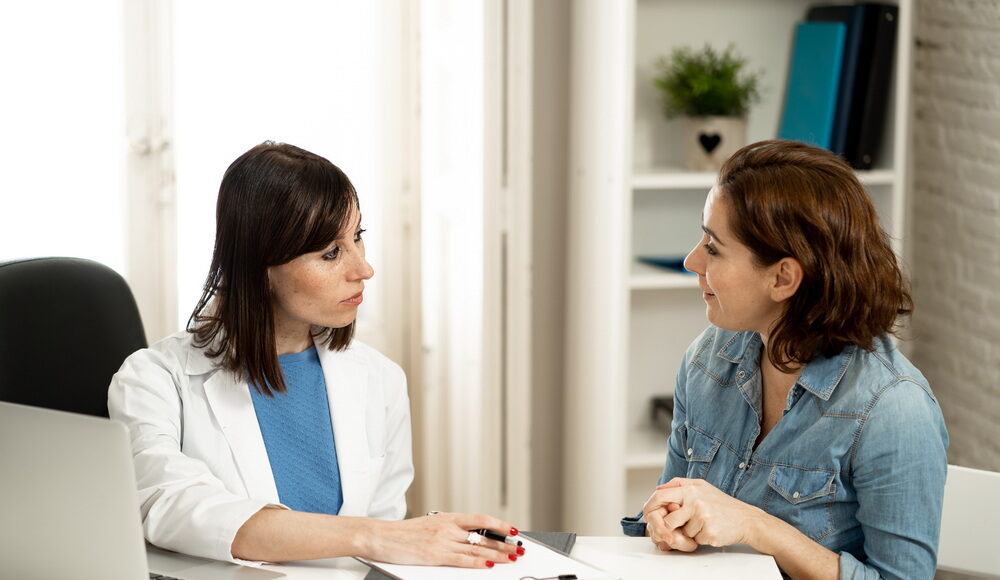 Outgoing New York City Mayor Bill DiBlasio is spending his final weeks in office defending his administration’s signing of a new health insurance contract that provides supplemental coverage to 275,000 retired city workers. Much of the debate over the contract centers on gain share payments the city may, or may not, receive over the life of the 11-year deal. But arguing over gain share payments misses the point entirely.

Coverage Is the First Question

One could make the point that gain share payments do affect taxpayers directly. Assuming this is true, such payments still aren’t the first point of contention. The first and most important question here is whether the new contract meets the needs of New York City’s retirees.

According to the New York Post, a lawsuit filed by a group of retirees hoping to nullify the contract contends that the plan costs more but offers fewer benefits. Is that truly the case? Time will tell. If what the plaintiffs allege turns out to be true, this is the bigger betrayal. Reducing benefits while increasing costs is not the right thing to do by your customers. It is one of the reasons so many people have a love-hate relationship with their insurance products.

While groups of retirees are suing based on reduced coverage at a higher cost, Aetna is going after the city and Alliance (the contract winner) over what the New York Post called a “math error.” Aetna contends that the city will receive a maximum of $23 million in gain share payments under the Alliance contract. Had Aetna won the contract, the city’s gain share payments could have been many times more.

For the record, gain share payments essentially reflect a portion of the profits the insurance company stands to make over the life of the contract. According to Dallas-based BenefitMall, they are a common component of the health insurance industry.

Gain share payments are supposed to soften the blow among public and private employers who spend their own money on insurance premiums. For all intents and purposes, they are the insurance equivalent of a consumer rebate. Aetna contends that their rebate would have been bigger. If that’s the case, their contract should have won out over Alliance’s.

If nothing else, the ongoing debate in New York City is evidence that our health insurance system is a convoluted mess. Alliance and Aetna had the NYC contract to bid on only because Medicare doesn’t cover the full cost of healthcare services for its subscribers. It only covers about 80%. As such, subscribers must either buy supplemental insurance or pay the rest out of pocket. The Alliance contract represents supplemental insurance.

The thing is that most consumers get their health insurance through their employers. Those employers work with health insurance brokers who negotiate with carriers to offer benefits employers can live with. All of this happens in the background. Consumers are kept completely in the dark until it is actually time to begin paying premiums.

Aetna protesting New York City’s signing with Alliance over gain share payments is to miss the point entirely. The point is that our health insurance system is broken. Until we take the politics out of it, nothing will change. 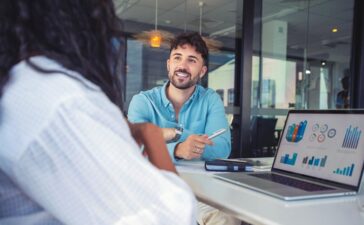 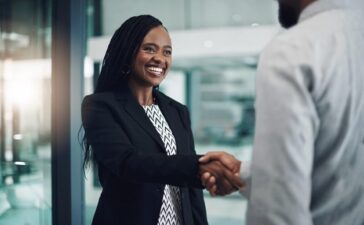 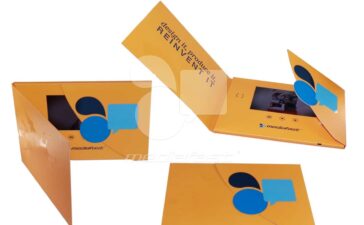 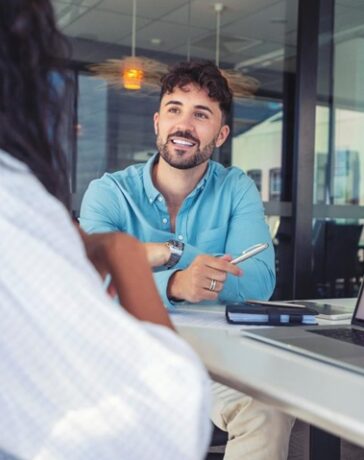