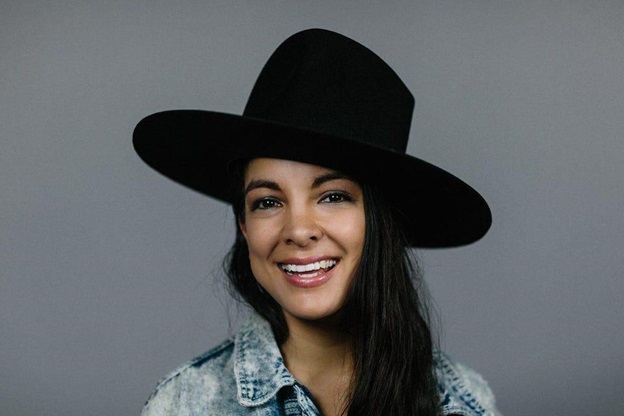 Miki Agrawal is also an author. Do Cool Sh*t and DisruptHer are two of Agrawal’s best-selling books. She runs incredibly successful companies built on shattering taboos. She is also a wife, mother, and sister. She has received recognition as one of Fast Company’s Most Creative Individuals, a Young Global Leader of the World Economic Forum, and one of Inc. magazine’s Most Impressive Women Entrepreneurs.

According to Agrawal, “I always question things that don’t make sense around me.” Why are we using dry toilet paper to wipe our butts,” she started questioning herself. ” Since it doesn’t truly clean us, it’s bad for our hygiene and health. Plus, each year, it destroys millions of trees. Nevertheless, we keep wasting money on it.

Bringing to America a simple attachable bidet that attaches to an existing toilet was her answer. TUSHY is less than $100 and installs in only ten minutes. By using less toilet paper, consumers get their money back in only three months. And it certainly benefits the environment.

One of the leading causes of death in the modern era, the global sanitation issue impacts more than three billion people worldwide. More than 60,000 households in India now have access to clean toilets thanks to TUSHY.

Naturally, Agrawal must constantly fight doubters, since she is a disruptor. “We don’t want poopy water flying about,” say those who don’t understand it, and other such statements, or “Water in the toilet bowl? Please don’t!” But neither is accurate, she claims. “The same water that you use to brush your teeth is drawn from the wall and utilized in TUSHY, not from a tank or a bowl.”

Although it was difficult at first to convince others to try TUSHY, the word is currently being spread by around a million users.

Due to a national lack of toilet paper during the pandemic, people started to understand that bidets are better for the environment and the economy. This positively impacted sales in a big way. “It’s reasonable to say,” in the words of Miki Agrawal, “that TUSHY is playing a huge part in turning America into a country of bidet lovers and clean-butt fanatics.” 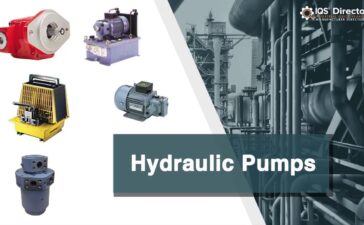 Hydraulic Pumps: Which is the Best? 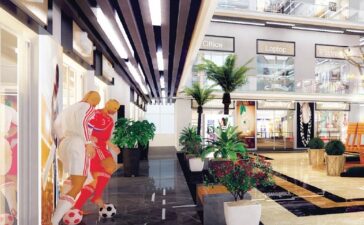 5 Great Ways Of Breathing New Life Into Your Retail Space 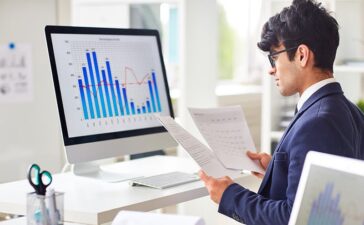 What Is Business Analytics & What are Its Advantages? 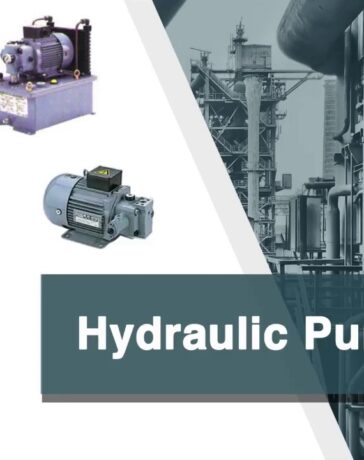 Hydraulic Pumps: Which is the Best?

5 Great Ways Of Breathing New Life Into Your Retail Space

What Is Business Analytics & What are Its Advantages?